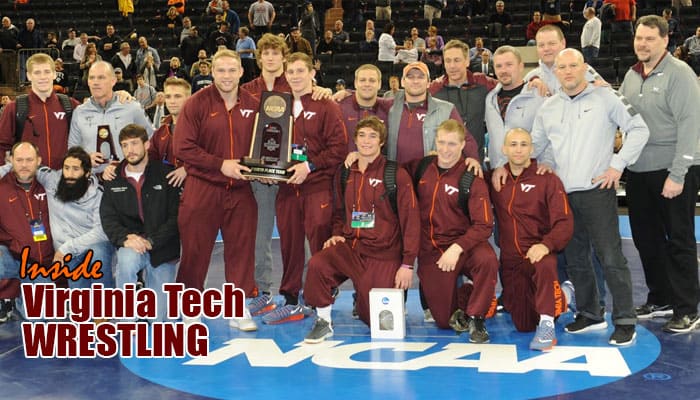 Kevin Dresser returns to Inside Virginia Tech Wrestling for Episode 31 where we'll recap the 2016 NCAA Division I Championships that took place March 17-19 at Madison Square Garden in New York City.

The Hokies finished fourth with 82 points and in the process became the first team from the ACC to come home from the NCAA Division I Wrestling Championships with a team trophy. The Hokies also produced a school-record six All-Americans and graduate just one placing senior, Nick Brascetta, who became a three-time All-American.