VT35: Getting back to campus with assistant coaches Tony Robie and Derek St. John 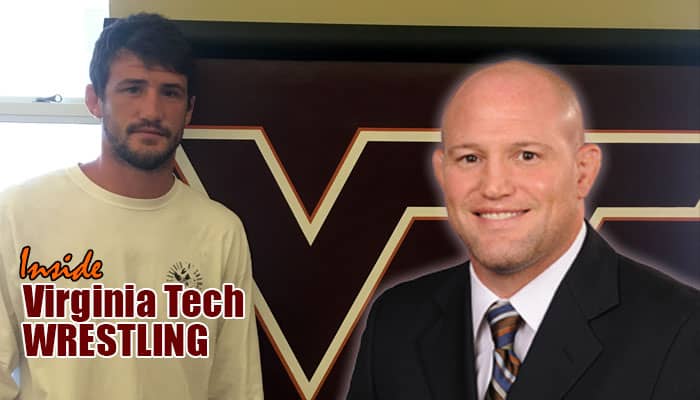 Episode 35 of Inside Virginia Tech Wrestling starts gearing up for the preseason with assistant coaches Tony Robie and Derek St. John.

We'll then circle back with Derek St. John, who's moved on to the staff in a more hands-on capacity after serving as the Director of Operations a year ago. How does St. John like it after last year's magical season and getting settled in Southwest Virginia? Let's find out on Episode 35.