VT36: Kevin Dresser checks in to talk about the Hokies’ schedule and lineup for 2017 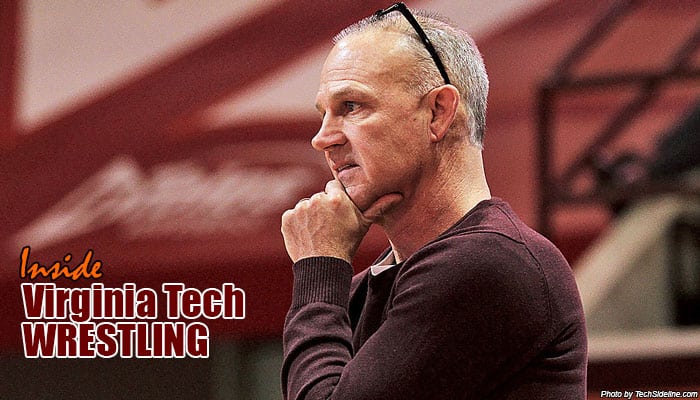 On Episode 36 of Inside Virginia Tech Wrestling, Hokie wrestling coach Kevin Dresser will break down the schedule and give fans a quick look into what to expect this season in Blacksburg.

This is the final episode of season two and the Hokies have renewed the show for a third season. With that comes more chatter and we'll dive deeper into the lineup in future episodes, but as of now, Coach Dresser will give a little and keep a little when it comes to what he expects to do this season.

Ty Walz will make his second appearance at the NWCA All-Star Classic and will wrestle an opponent yet to be officially announced, but he's an All-American who wears a red, black and white singlet from a state that borders Minnesota.