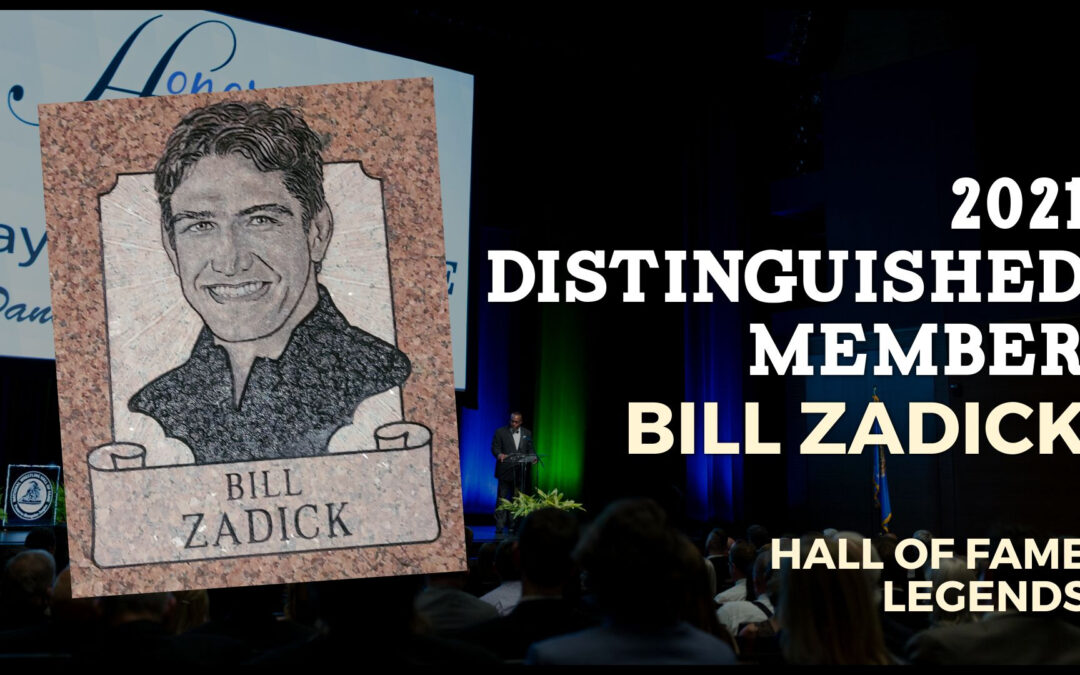 As a competitor and coach, Bill Zadick has forever written his name in the U.S. wrestling record book.

He won a gold medal at the World Championships in Guangzhou, China in 2006. His younger brother, Mike, brought home a silver medal from the same tournament, making them the first set of brothers since Terry and Tom Brands in 1995 to both make the same World or Olympic team.

For a 10-year period, he was one of the most competitive wrestlers on the U.S. national freestyle team.

After a fifth-place finish in the 1995 NCAA Championships, Zadick earned an NCAA championship as a senior in 1996, helping the University of Iowa win back-to-back NCAA team titles. He wrestled at Great Falls (Montana) High School from 1988 to 1991 and is one of only 17 wrestlers to win four Montana state high school championships, which he accomplished in four different weight classes: 98, 112, 119 and 135.

After retiring from competition in 2008, Bill joined USA Wrestling to work with the developmental program. From 2011-14, the U.S. won eight Cadet World medals, nine Junior World medals and 10 medals at the University Worlds or University World Games.

Zadick was named national freestyle coach in 2016. In 2017, the U.S. won its first World team title in 22 years led by gold medalists Jordan Burroughs and Kyle Snyder, silver medalists Thomas Gilman and James Green, and bronze medalists J’den Cox and Nick Gwiazdowski. Zadick and his staff also produced one of the greatest years in USA Wrestling age-group history, including winning the Junior World team title for the first time in over 30 years. Zadick was named the U.S. Olympic Committee’s Coach of the Year from among all of its governing bodies.

At the 2018 Senior World Championships, the Americans finished second and had seven medalists, including World champions Cox, Kyle Dake and David Taylor. In 2019, Zadick led the United States to another successful season, including becoming the first team to win all 10 gold medals at the Senior Pan American Championships.

For his stellar wrestling and coaching career, Bill Zadick is honored as a Distinguished Member of the National Wrestling Hall of Fame.

Bio via the National Wrestling Hall of Fame.