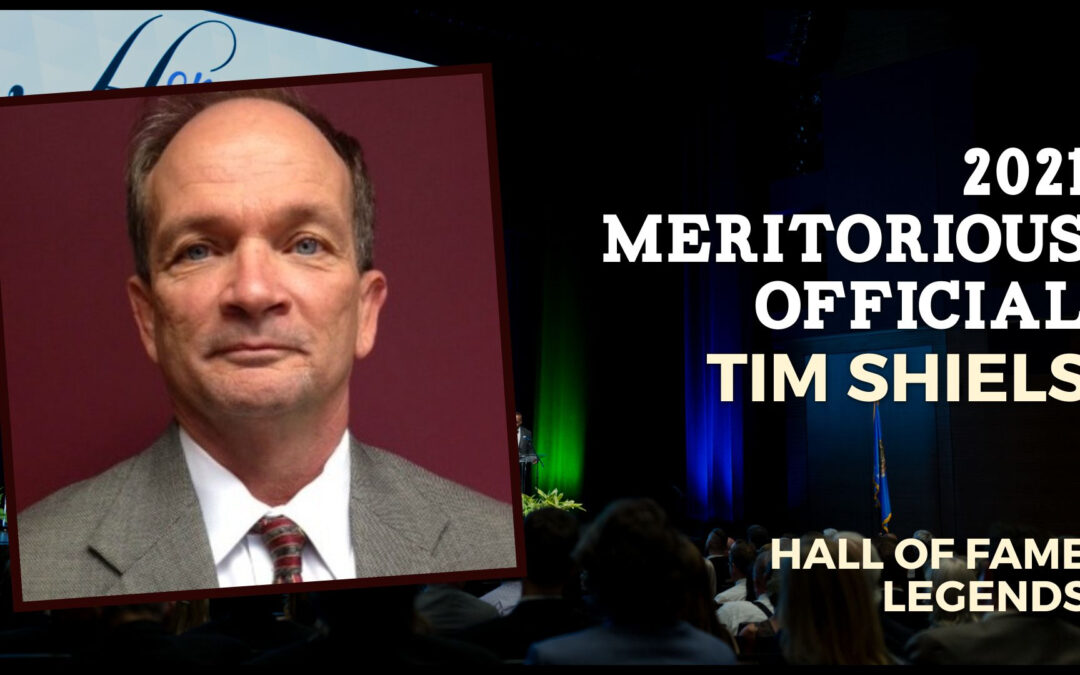 He has worked five NCAA DI finals and was selected as a Top 5 Official by the NCAA Officials Association for four years straight from 2012-2015. He served as the head official at the NCAA DIII national tournament six times and has worked nine National Wrestling Coaches Association Dual Meet Championships and nine Big Ten Championships. Shiels was elected in 2013 to be the first active official to serve on the NCAA Wrestling Rules Committee and has served as an evaluator of officials at the Minnesota state high school tournament since 2008. In 2015, he was named NCAA Wrestling’s National Coordinator of Officials, replacing Hall of Fame official Dr. Pat McCormick, who held the position for 42 years.

Wrestling for his father, Hall of Fame coach Dick Shiels, at Faribault (Minnesota) High School, he qualified for the state tournament twice, placing fifth as a junior. After high school, Shiels lettered in wrestling and golf at Waldorf College, serving as team captain in wrestling. He then went to the University of Minnesota Morris where he earned All-American honors and helped his team finish third with a sixth-place finish at the NCAA Division III tournament in 1981. He had a career record of 106-41-1 and qualified for the National Junior College tournament twice at Waldorf and qualified for the NCAA DIII championships twice at Minnesota Morris.

At St. Olaf College from 1982 to 1988, Shiels coached six wrestling All-Americans and led the team to a 12th-place finish at the NCAA DIII tournament in 1986 and an 11th-place finish in 1987. Shiels was named Minnesota Intercollegiate Athletic Conference Coach of the Year in 1987 after his team won the All-Lutheran tournament and finished second at the MIAC tournament, 1/2 of a point behind champion St. Thomas. He received the Lifetime Service to Wrestling award from the Minnesota Chapter of the National Wrestling Hall of Fame in 2016.

For his long-time career as a highly-respected official and his lifetime of involvement in wrestling Tim Shiels is inducted into The National Wrestling Hall of Fame as a Meritorious Official.