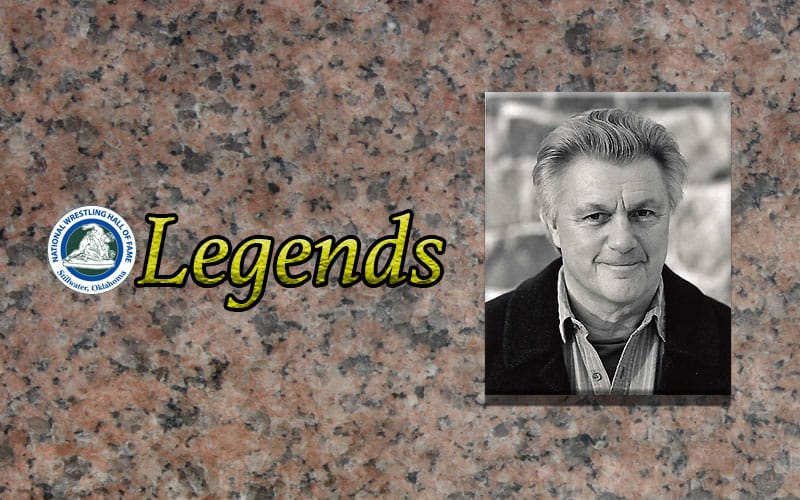 This episode was previously released on the Short Time Wrestling Podcast on November 16, 2015.

Throughout his literary career, John Irving has demonstrated his ties to wrestling. In his best-known novel, The World According to Garp, the title character is a wrestling enthusiast. The 158-Pound Marriage, winner of a National Endowment for the Arts Award, features a wrestling coach as a principal character.

Irving received the Rockefeller Foundation Award in 1973, a Guggenheim Fellowship in 1976-77, and the O'Henry Prize, for the best American short stories in 1981.