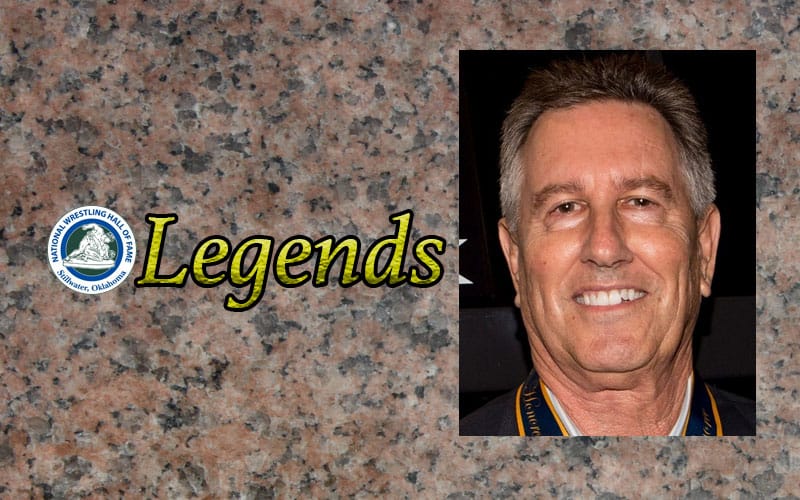 His career on the mat ended in high school where he helped John Marshall High School in Oklahoma City capture a state championship. His involvement with wrestling, however, continued and if you've read America's first and oldest national wrestling publication, Amateur Wrestling News, then Ron Good's name is familiar.

Serving as co-editor and editor for almost 40 years and regarded as one of the nation's top experts on college wrestling, Good is highly respected for his match coverage, feature stories, columns and rankings.

Good attended his first NCAA Championships in 1977 as a volunteer for AWN before being hired by the publication that August. He spent five years under the mentorship of the magazine's founder Jess Hoke, who was inducted into the National Wrestling Hall of Fame as a Distinguished Member in 1977. Good, who attended the University of Central Oklahoma where he studied music and participated in intramural wrestling, says that he was impacted by Hoke's “contagious passion” for the sport.