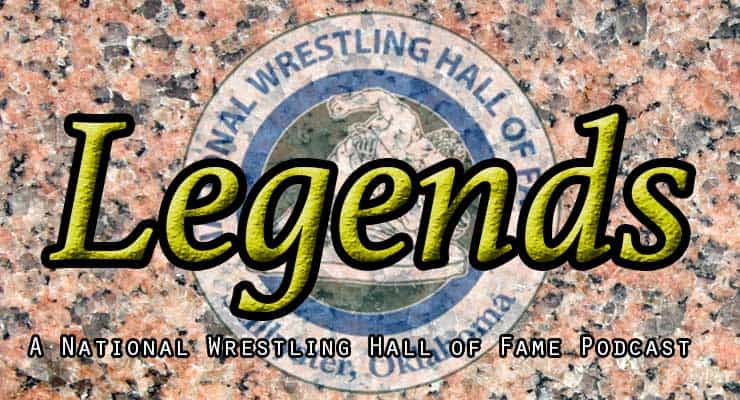 Episode 11 of the Hall of Fame Legends podcast unearths a gem of audio from the late 1970s. It's not confirmed when this was recorded, but noted wrestling historian Don Sayenga serves as a moderator for a special Olympians Breakfast that included wrestlers from all the way back in the 1920s.

This recording has problems with sound quality, but some of the conversations between the group of Olympians, had only been heard that one time. Listen in amazement as names from the past resurface in their own voices to tell the stories of their respective Olympic Games.

There are numerous “bangs” midway through this recording, which is approximately 90 minutes.