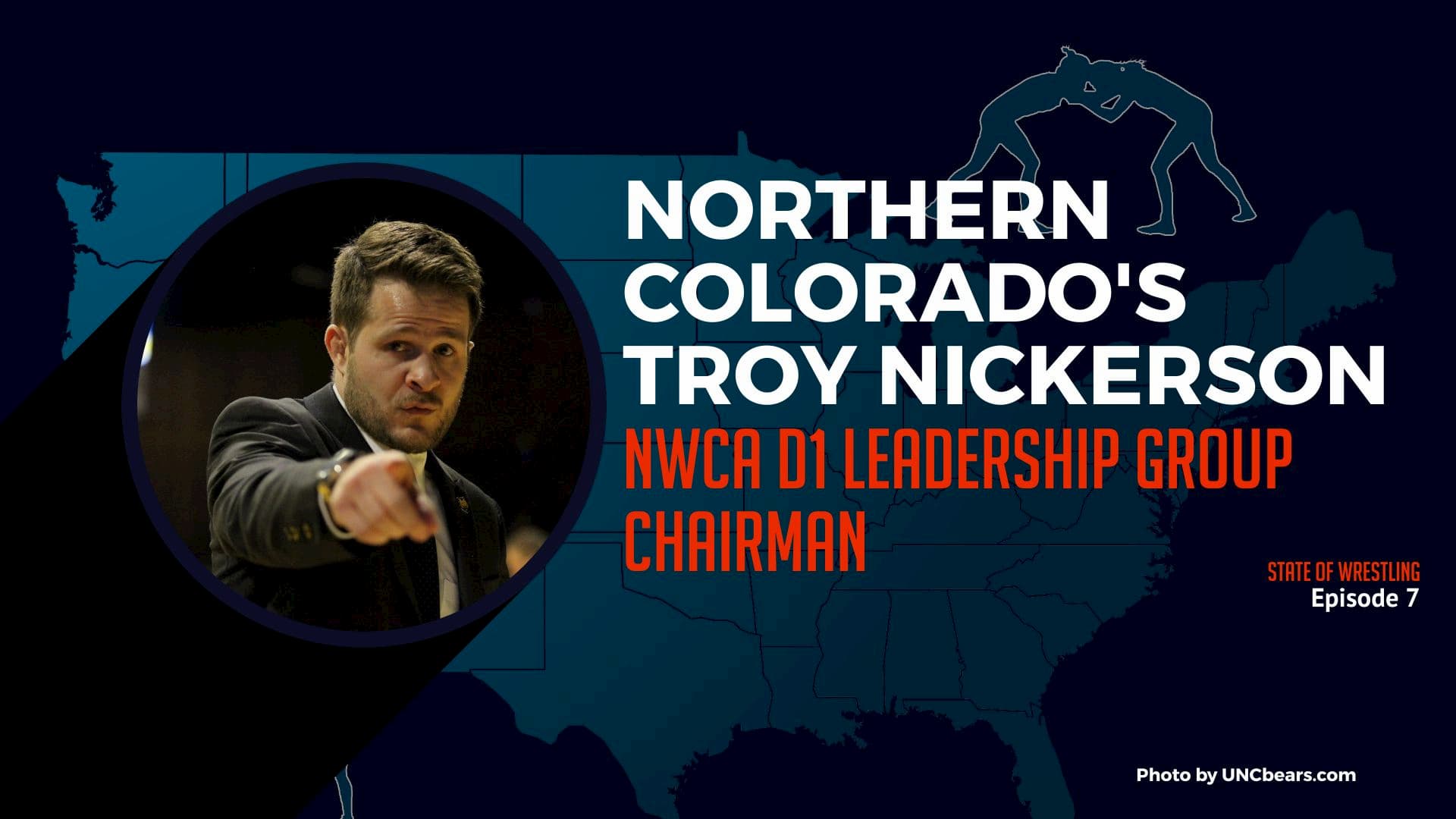 Nickerson looks on his experiences as an athlete and an assistant as to what’s guided him in his career as well as the promotion of assistant Garett Kiley on the staff and what came from the recent NWCA Convention, which was held virtually at the end of July.