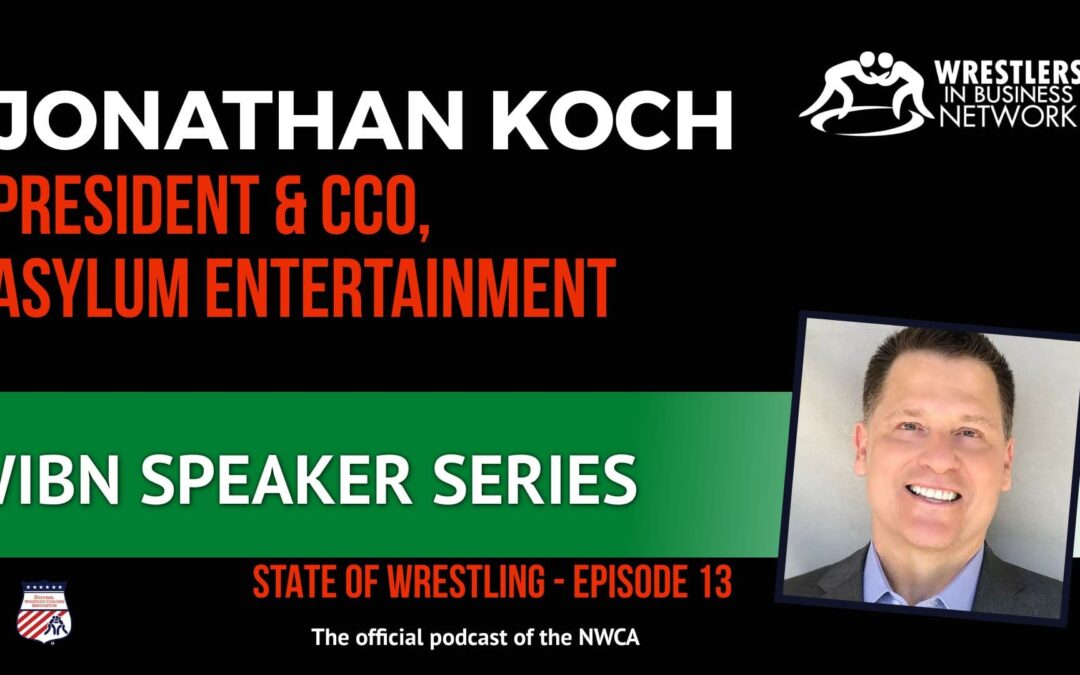 The June WIBN Speaker Series featured former wrestler and iconic Hollywood TV/Documentary producer, Jonathan Koch. Jonathan has a fantastic story which includes being one of the first successful recipients of a hand transplant. His story has been featured on many major television documentaries, and you won't be disappointed when you hear his messages.

To learn more about Jonathan’s journey, check out https://www.jonathankoch.com/