Dylan Palacio is never at a loss for words (explicit) – The MatBoss Podcast Ep. 15 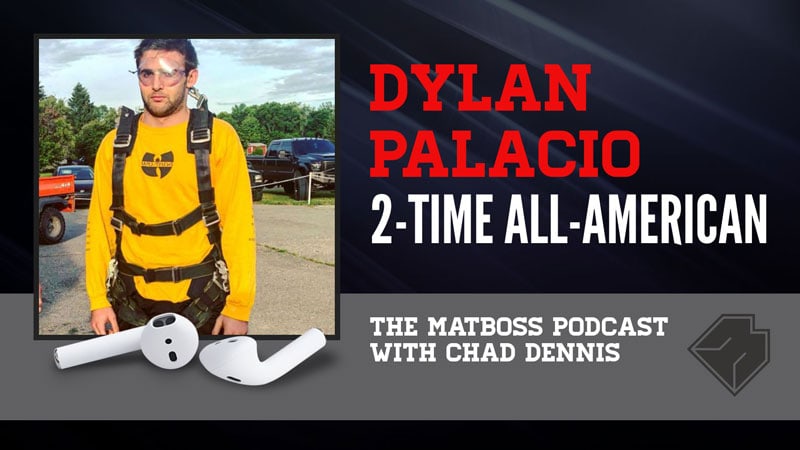 Episode 15 talks with the always interesting Dylan Palacio. A two-time All-American at Cornell, Palacio's personality has been on display since his wrestling days in high school. At Cornell, Palacio was a two-sport athlete, also playing soccer. Recently, Palacio has developed a following on various social media platforms and on this episode, he talks about his foundations in the sport, the “people's champ” moniker, growing up wrestling, pursuing goals, his academic struggles prior to college, characters and personas, wrestling in Carver-Hawkeye, being the “Deadpool” of wrestling and his L40 foundation. Note: This interview is unedited for language and carries the explicit tag.