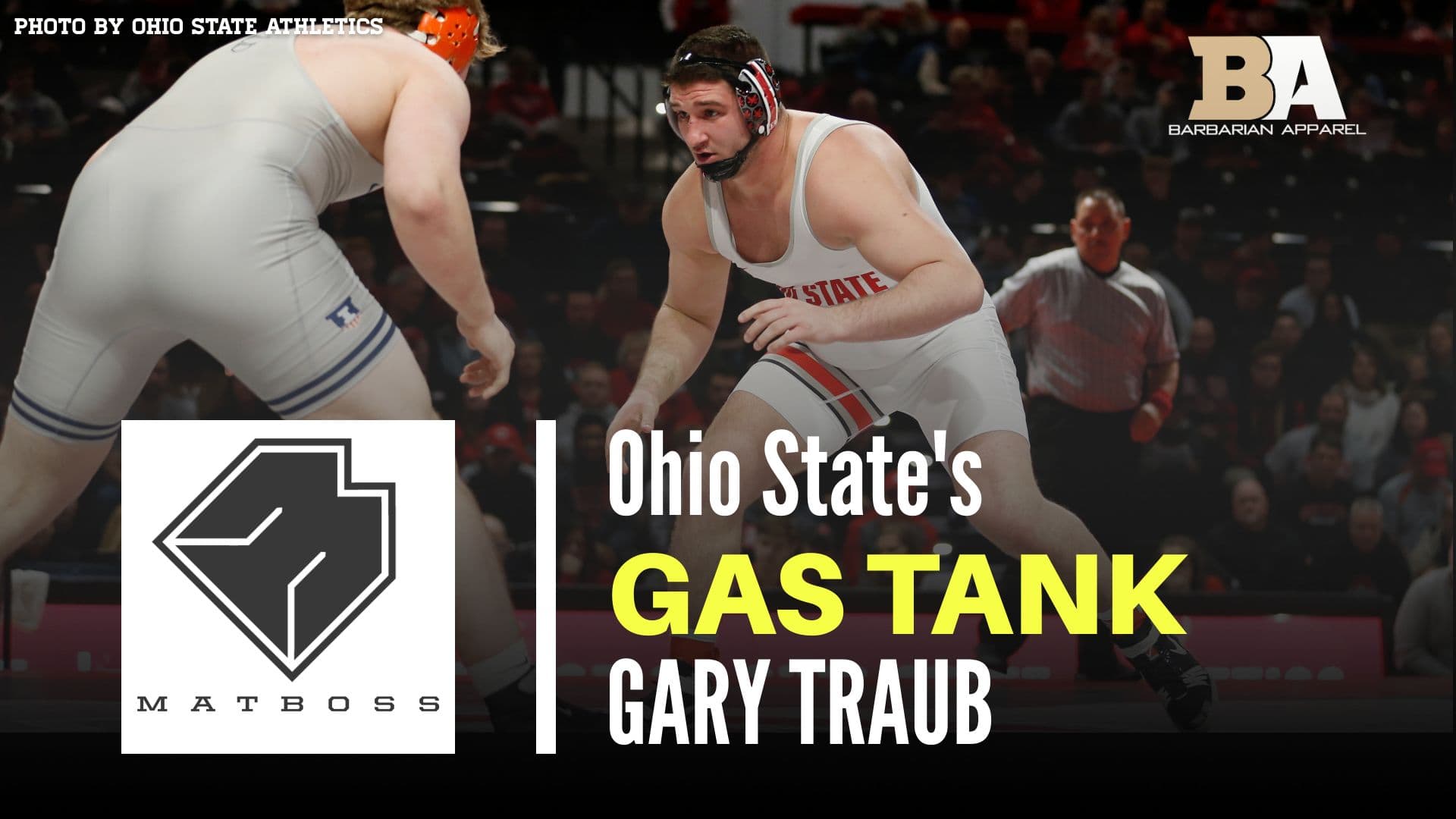 Chad Dennis of The MatBoss Podcast visits with one of the viral phenoms of the 2019-20 season, Gary Traub of Ohio State. “Gas Tank Gary” as he's been dubbed, has become a fan favorite at heavyweight for his never quit attitude and his late match heroics.

Traub, a walk-on from Sycamore High School, earned a scholarship earlier this season and after being thrust into the starting lineup after Chase Singletary was lost for the year due to injury. Dennis talks with Traub about the sensation that it's become on Episode 47 of The MatBoss Podcast.