Tadaaki Hatta on the Japanese influx at Oklahoma State in the 1960s – The MatBoss Podcast Ep. 56 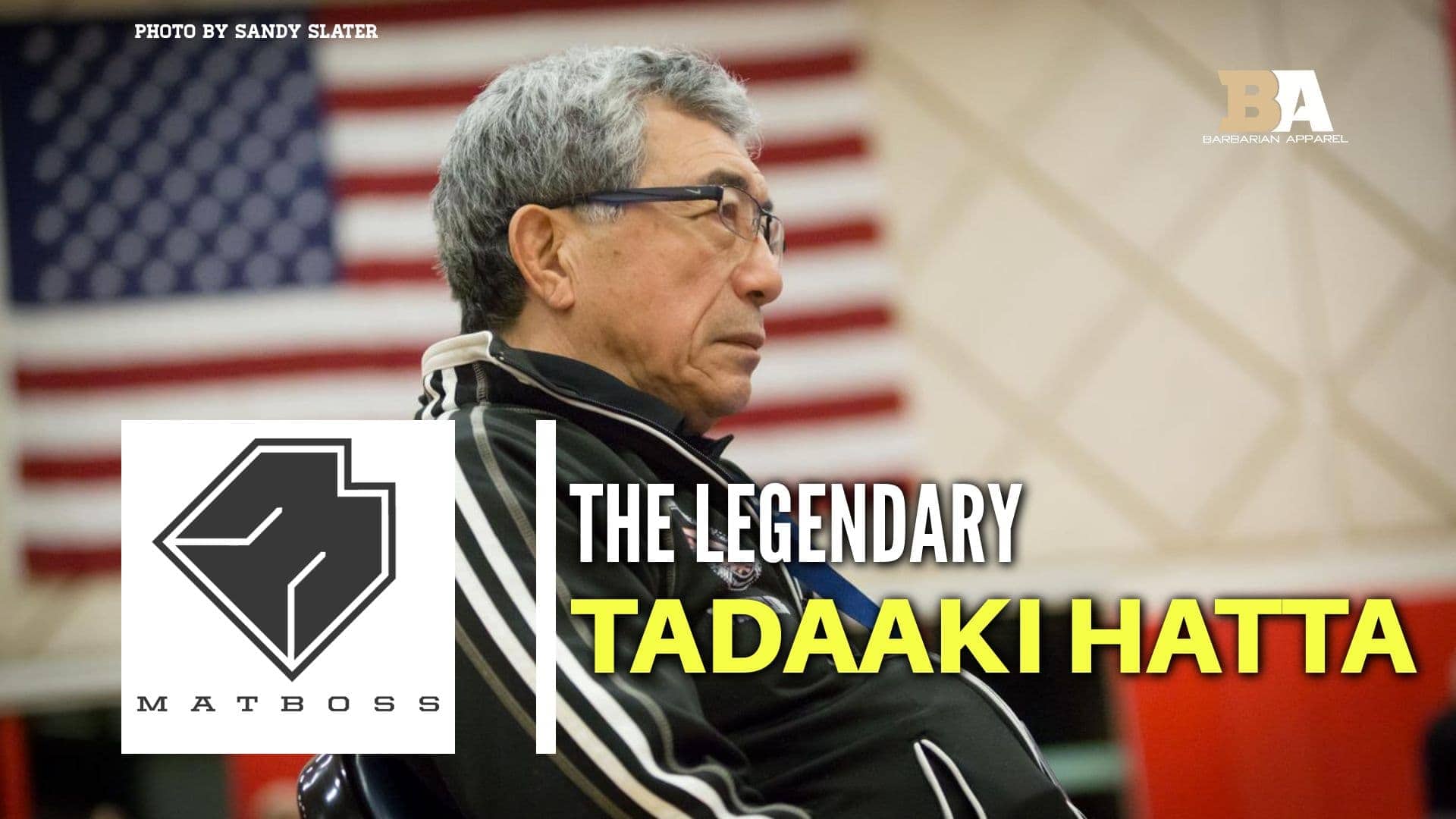 Tadaaki Hatta, a native of Japan and NCAA champion from Oklahoma State, joins The MatBoss Podcast to talk about the old days. Hatta is a teacher in Ohio and has been a longtime coach internationally and domestically in the international styles of wrestling.

Hatta talks about the origins of wrestling in Japan and how his father was the architect for the sport there and dives into the wrestling back in the 1960s and more. Hatta also talks about why he came to the U.S. to compete on the college mats.

Hatta also explained the rule changes the NCAA instituted where the first takedown was two points and each takedown afterwards was one point.