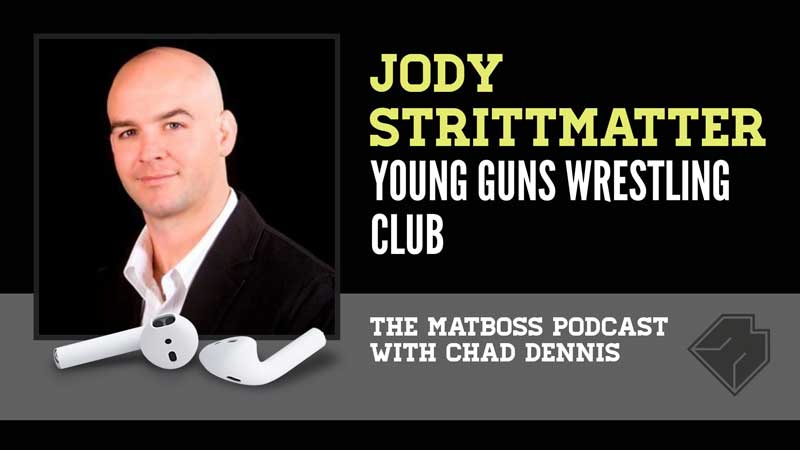 Jody Strittmatter of Young Guns Wrestling Club in Pennsylvania talks with Chad Dennis on The MatBoss Podcast. Strittmatter will talk development of the club, the goals and mission behing Young Guns, which has recently produced NCAA champions Spencer Lee of Iowa and Vincenzo Joseph of Penn State. Strittmatter started his career at Division II Pitt-Johnstown where he won a national title before transferring to Iowa and placing twice at the NCAA Division I championships.