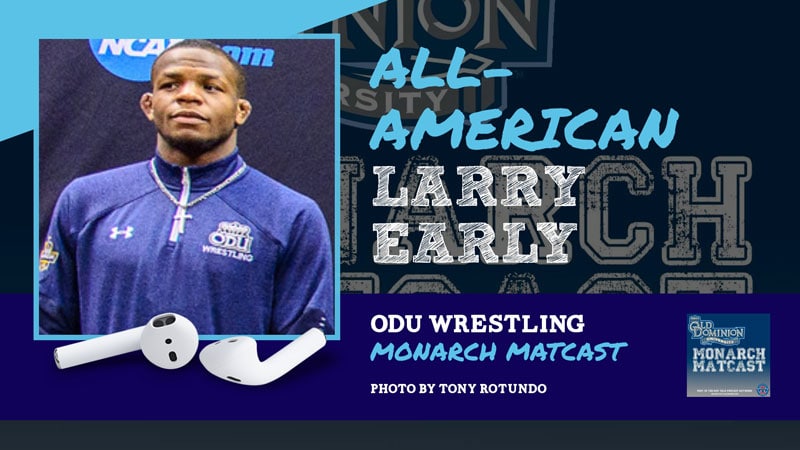 On Episode 62 of the ODU Wrestling Monarch Matcast, we talk with Early, an Illinois native who started his career at the University of Minnesota. We'll also provide some info on how the three Monarchs did at the NCAA Division I Championships as well as some conference news in how the MAC will be expanding after absorbing what was the Eastern Wrestling League.