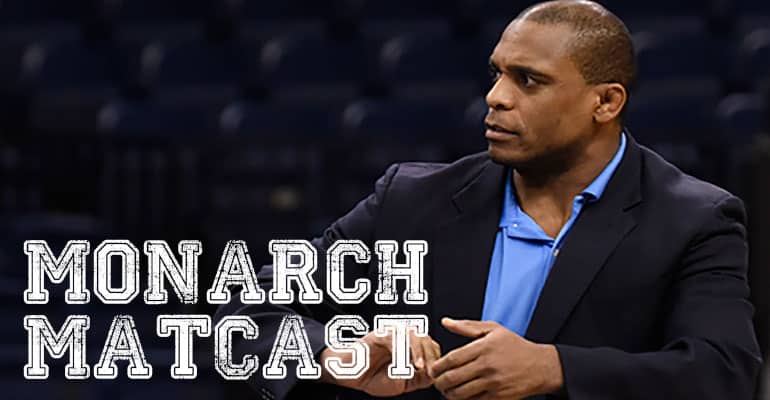 Associate head coach Mike Dixon returns to the ODU Wrestling Monarch Matcast with a recap of the MAC Championships and the 2018 NCAA Division I Championships. The four-year streak of All-Americans came to an end, but all four Monarchs who competed at the NCAA championships will be back next season as the team graduates just one starter.

We'll dive into the recruiting chatter as the NHSCA nationals are coming to Virginia Beach at the end of March and what the dropping of Eastern Michigan's wrestling program (among other sports) means for ODU and the landscape of wrestling around the country.