ODU10: Recapping the Virginia Duals and a conversation with senior heavyweight Jacob Henderson 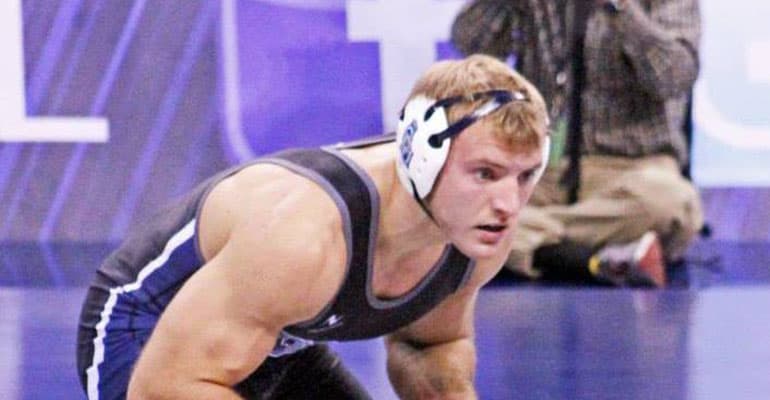 On Episode 10 of the ODU Wrestling Monarch Matcast, we'll give a quick recap of the Virginia Duals and the win over American and we'll let you know about upcoming matches at the Ted Constant Convocation Center as ODU will close out its home schedule on February 6.

At the Virginia Duals, ODU picked up wins over Bucknell, Nebraska-Kearney and 10th-ranked Edinboro to finish in third place. The win over Edinboro was the first in school history and the highest-ranked opponent ODU wrestling has ever defeated.

Looking forward to closing out the MAC schedule, the guest for Episode 10 is senior heavyweight Jacob Henderson, a Toledo, Ohio native.

We'll talk with Henderson about his development while at Old Dominion and the dynamic between he and roommate Matt Tourdot, who competes at the same weight class.

We also find out who spends more time on their hair, Henderson or Chris Mecate.