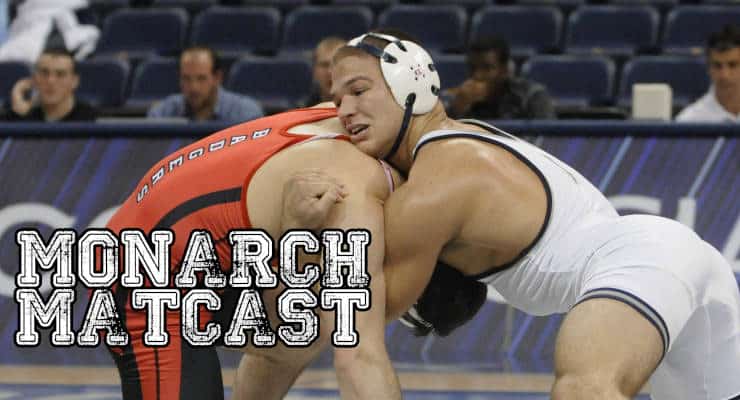 One of the more entertaining personalities on the Old Dominion wrestling team is senior Austin Coburn. A native of the Richmond, Va., area, Coburn was a state champion in 2011 at Cosby High School and opted to enroll at ODU. On Episode 28 of the ODU Wrestling Monarch Matcast, Coburn talks about his move up through four different weight classes, his general demeanor and why he chose Old Dominion.

Coburn has wrestled most the year at 197 pounds, but in the past three duals, he's 3-0 bumping up to heavyweight. The Monarchs go for program victory No. 500 on Sunday, February 14 at the Ted against Eastern Michigan and American.