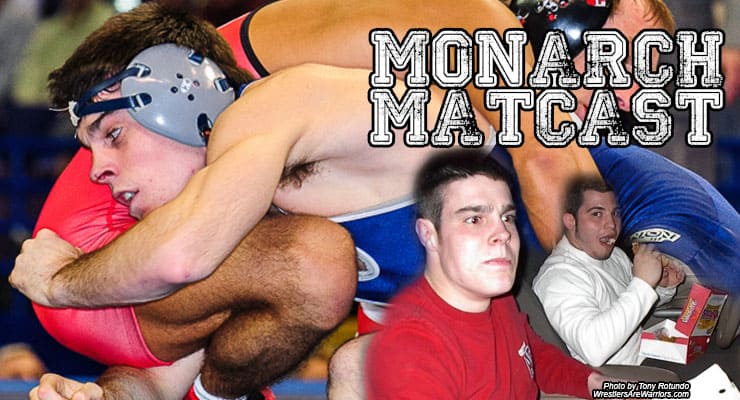 Currently employed by wrestling-friendly Mythics in Virginia Beach, Williams recaps the rise to the NCAA finals his senior season after coming out of Cumberland Valley High School in Pennsylvania with some unfinished business.

Williams recalls the chance meeting from a friend's father and ODU coach Steve Martin in Hershey, Pa., that led to his recruitment and improving rapidly during his four seasons. Williams became just the second Division I finalist in school history, following Jody Staylor in 1994.

He chronicles his career, the ups, the downs, the key wins and how the pieces fell together and being part of the foundation of what Old Dominion wrestling is today.