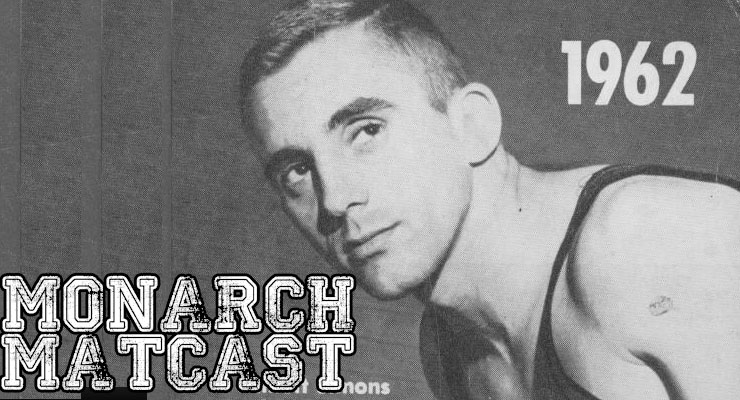 Episode 34 of the Old Dominion Wrestling Monarch Matcast visits with one of the true legends in wrestling, former coach Gray Simons.

As a wrestler, Simons was one of the greatest. A four-time NAIA champion and three-time NCAA champion at Lock Haven, he also made two Olympic teams. A Norfolk native who wrestled at Granby High School under legendary coach Billy Martin, Simons was recently inducted into the Hampton Roads Sports Hall of Fame.

Simons, an inductee into the National Wrestling Hall of Fame, coached college wrestling for 36 years with the last 17 coming closer to home at Old Dominion. Coach Simons talks about getting into wrestling, going to Lock Haven, the demise of wrestling in the SEC as he coached at Tennessee and finishing his career at ODU.

At 77, he still teaches a class or two and recently celebrated his 51st wedding anniversary with his wife Mary.