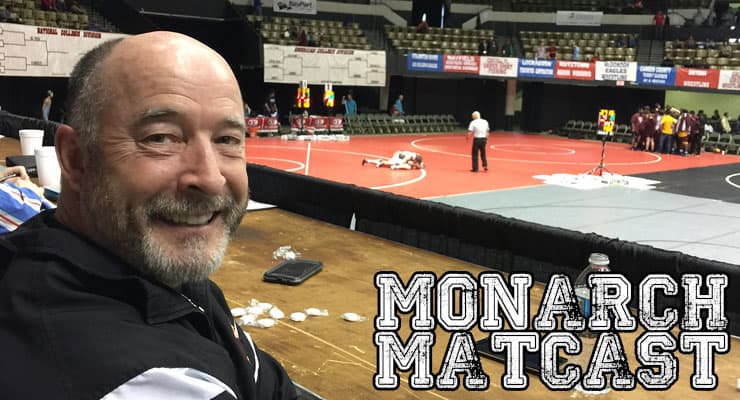 Calley has been a longtime supporter of the program since his career ended in the early 1980s. He's a local official and has seen a number of coaches come through and the impact the program has had on high school wrestling locally.