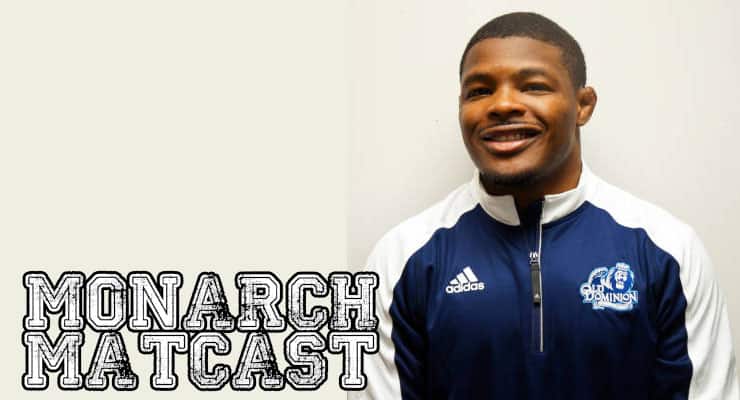 On Episode 47 of the ODU Wrestling Monarch Matcast, we'll catch up with head wrestling coach Steve Martin about the action over the holiday break, the win over Eastern Michigan and the forecast for the upcoming Virginia Duals.

We'll then have a chance to meet and introduce Monarch Nation to assistant wrestling coach Daryl Thomas, who joined the staff in the offseason.