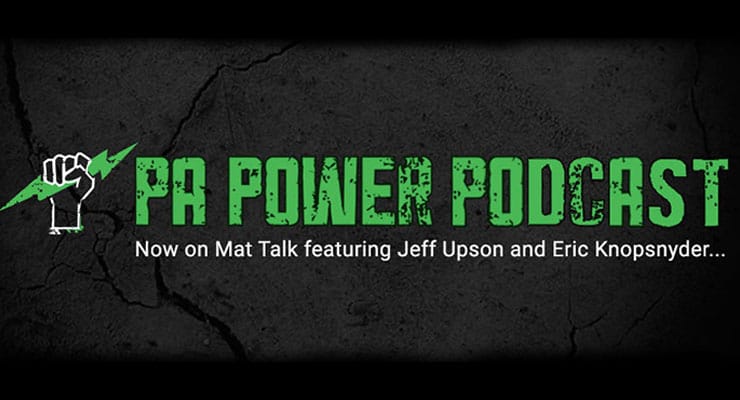 The 2016 Super 32 is upon us and Pennsylvania Wrestling will be well represented yet again. Many of the top Keystone State grapplers will make the journey south to Greensboro, NC where they hope to find success in the foremost pre-season event in the Nation.

Jeff Upson and Eric Knopsnyder preview the event going through each weight class to highlight some of Pennsylvania's top participants. In total over 220 Pennsylvania wrestlers are registered to compete in the Super 32, many of which are trying to prove their worth on the National level.

Expect more of the same from Pennsylvania Wrestling in 2016 down in Greensboro, NC. Follow all the action from the Super 32 on PA Power Wrestling.