A Legend Comes To Town 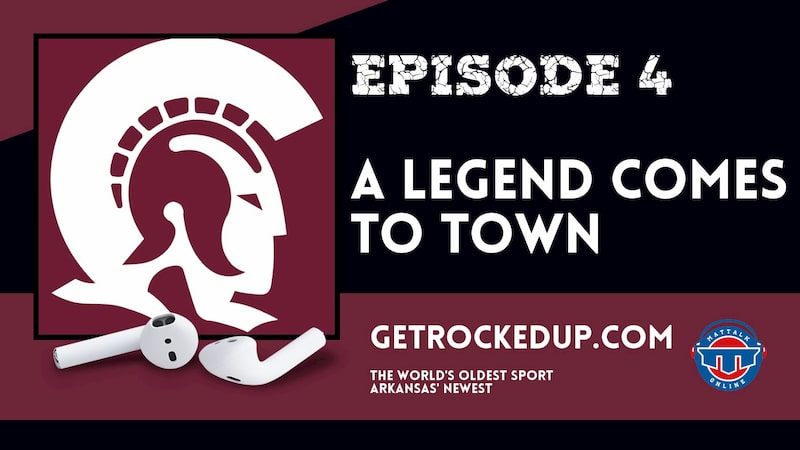 A Legend Comes to Town

In the lore of college sports, there's always the aura of having done something no one else had ever done. In 1994, a wrestler from Oklahoma State University named Pat Smith became the first wrestler in NCAA Division I wrestling history to win four straight national championships.

Years later, Smith would be talked into moving to Arkansas and helping create one of the largest grassroots wrestling movements the sport had ever seen. On Episode 4 of Rocked Up, we'll meet Pat Smith and discover how one of the legends of wrestling found himself in a state with zero wrestling and his involvement in helping build the high school and summer wrestling circuits. We'll also take a look back at 2009 and the first Arkansas team to go to Fargo.

Check out that old video feature from host Jason Bryant during his time at USA Wrestling by clicking here.