A Team of One 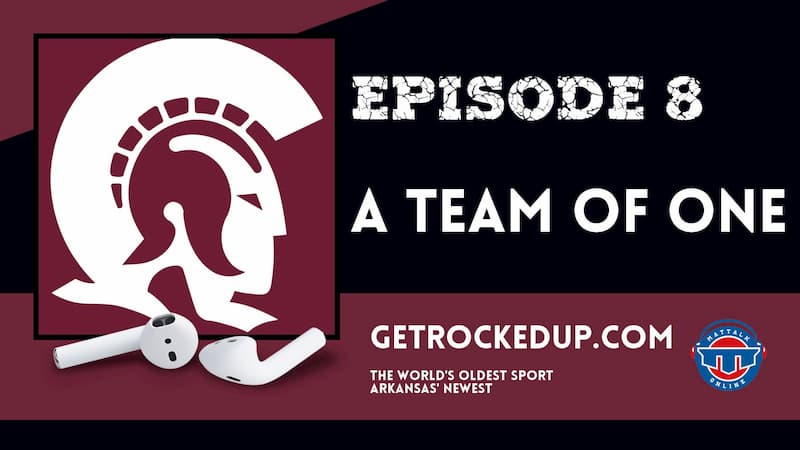 With coaches hired and administrative support set, the first whistle blows for Little Rock’s first wrestling dual in November of 2019. But even before that dual and that official season commences, there’s one athlete who’s already ready to roll.

When new programs are started, colleges typically decide to hire a coach and recruit athletes the year prior to actual competition. Those coaches will then redshirt those athletes, allowing them to practice and preserve eligibility, but they aren’t typically competing. They’re a team, but they’re not yet a team.

Last season, Ward was the most unique wrestler in the country and today, we’ll find out how and why that materialized.

Welcome to Rocked Up, the story of the foundation and formation of the first Division I college wrestling program in Arkansas, starting in November of 2019 at the University of Arkansas at Little Rock. This is the eighth edition of this story. We started the journey developing the foundation of wrestling in the state of Arkansas and now we’ve moved on to the formation of the team, because to tell the full story of this program, you have to start at the very beginning.