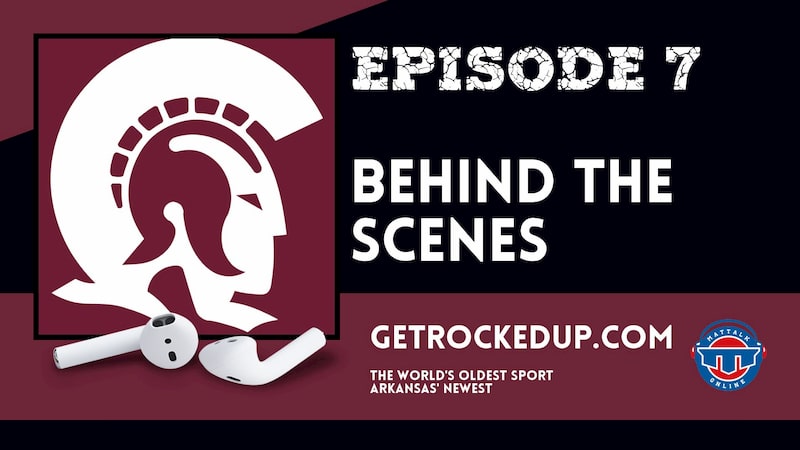 There's a lot of moving parts in a college athletics department. It's more than just an Athletic Director and some coaches. There's support staff, administrative assistants, academic support, compliance, sports information, marketing and promotions, ticket sales, donor relations – so when the University of Arkansas-Little Rock announced its new Division I wrestling program in March of 2018, there was a lot more work involved from an athletic administration standpoint after the announcement than just hiring a coach and recruiting some wrestlers.

While the landscape of big time college sports today seems to be enamored with pay-for-play and athlete likenesses, sports outside of basketball and football stay out of that mainstream spotlight. For administrators at most places, the focus on a successful college athletics program isn't always just about championships – it's about their belief in what athletics can bring to a campus – a real sense of community.

For Little Rock, a coach has been hired and a start time has been set. But it's not just up to newly hired head coach Neil Erisman to get things done – there's a lot of moving parts that don't directly involve wrestling mats and headgear. It's not all falling on people like AD Chasse Conque, either. That's where people like Molly Castner come in.

Welcome to Rocked Up, the story of the foundation and formation of the first Division I college wrestling program in Arkansas, starting in November of 2019 at the University of Arkansas at Little Rock. This is the seventh edition of this story. The first six set the table, because to tell the story of the Little Rock Trojans wrestling program, you had to start from the ground up – with the foundation of Arkansas high school wrestling, which didn't even exist 11 years ago.