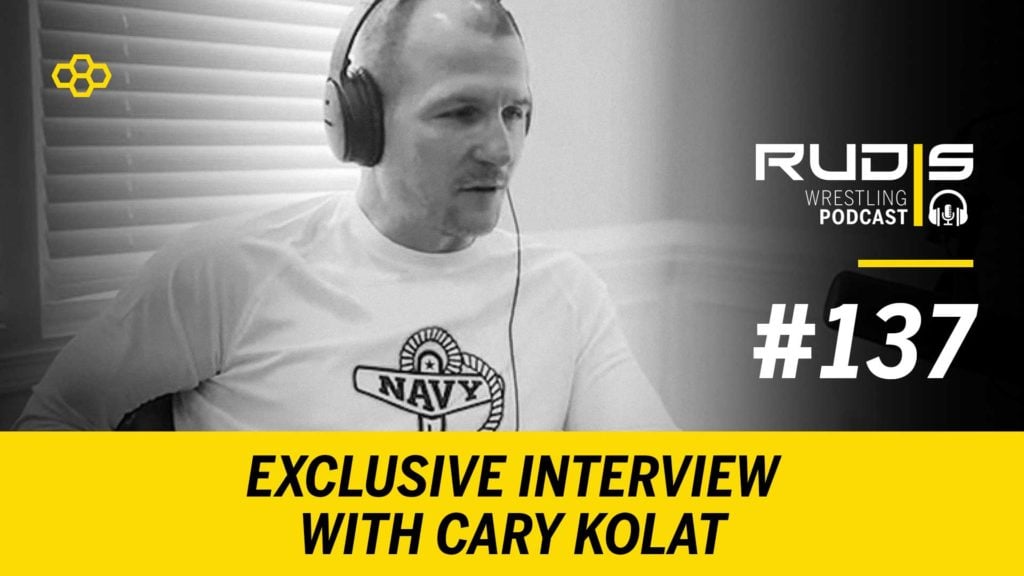 On this episode of the RUDIS Wrestling Podcast, Matt Dernlan gets an exclusive look into the factors that drove Cary Kolat to leave his post at Campbell to take the head coaching job at the U.S. Naval Academy. Kolat served as the head coach for the Campbell Camels for six seasons, leading his team to three SoCon Tournament titles and two regular-season SoCon Championships in the past four seasons alone.

SHOW NOTES
0:00 Show Introduction
0:43 Why the Naval Academy?
3:20 What the Conversation with Navy’s A.D. Was Like
5:20 What Did You Learn About Running a Successful Program?
8:22 What Perspective Did You Gain Coaching at Campbell?
11:18 What Message Did You Have for You Team at Campbell?