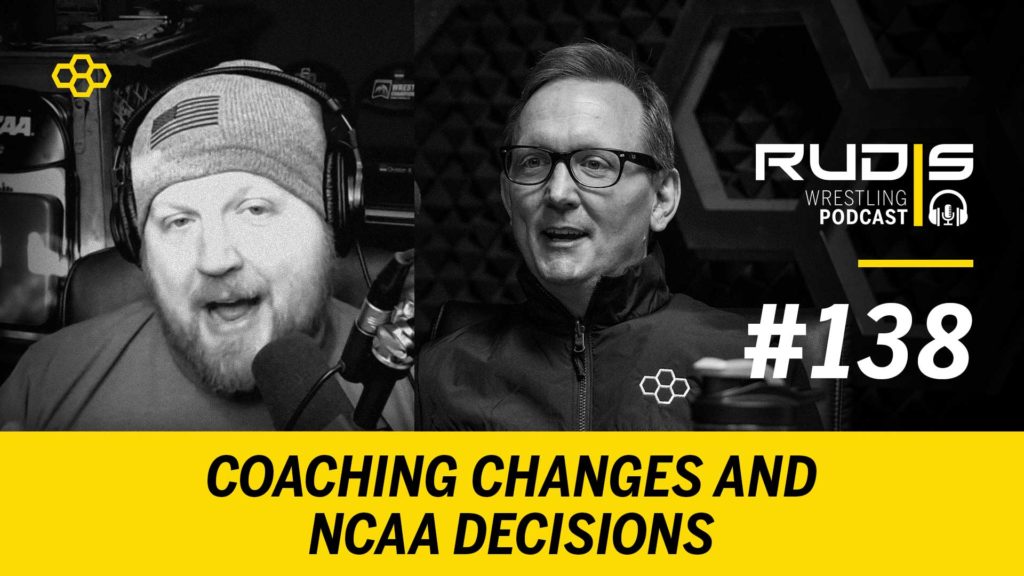 On this episode of the RUDIS Wrestling Podcast, Matt Dernlan and Jason Bryant dive into the whirlwind of head coaching changes across college wrestling, highlighting two of Division I’s biggest hires: Cary Kolat and Chris Pendleton. Dernlan, who has an extensive history in serving on and leading Division I coaching staffs himself, breaks down what makes a head coach applicant attractive to athletic directors, and the crucial next steps of building a staff and recruiting athletes. The two then move on to discuss the NCAA’s recent decision to grant an extra year of eligibility to spring sport athletes, but take no action for athletes of winter sports, leaving many careers at their abrupt and unexpected end.