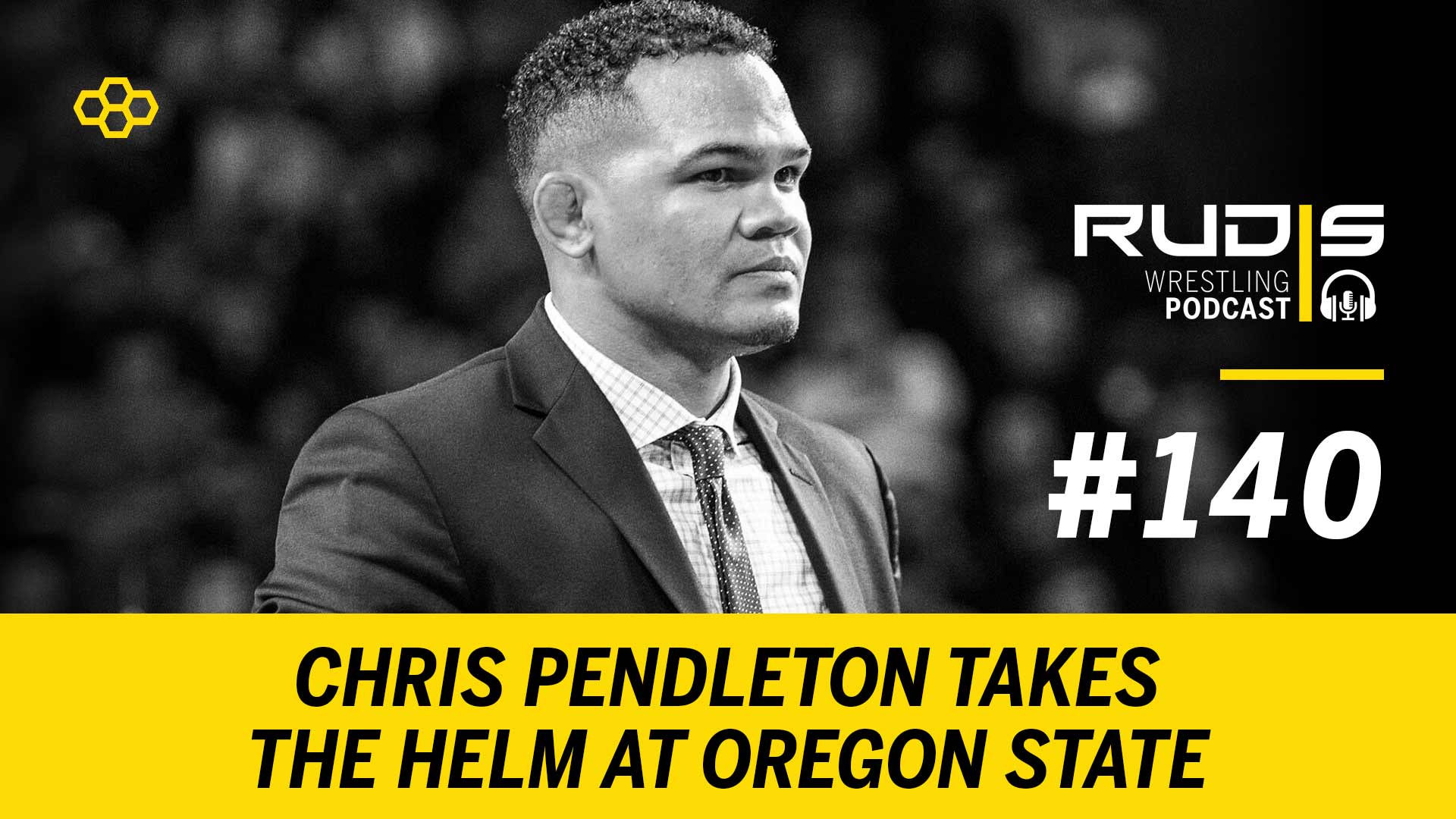 On this special edition of the RUDIS Wrestling Podcast, Jason Bryant is joined by 2x NCAA Champion at Oklahoma State and new Oregon State University head wrestling coach Chris Pendleton. Pendleton led Arizona State for the past six seasons as an assistant coach under Zeke Jones, and during that time he helped produce countless upper-weight All-Americans. Prior to ASU, Pendleton was an assistant coach at the University of Wyoming for four years. A three-time All-American at Oklahoma State, Pendleton was a member of a Cowboy team for three of the = four consecutive team national titles from 2003-2006.