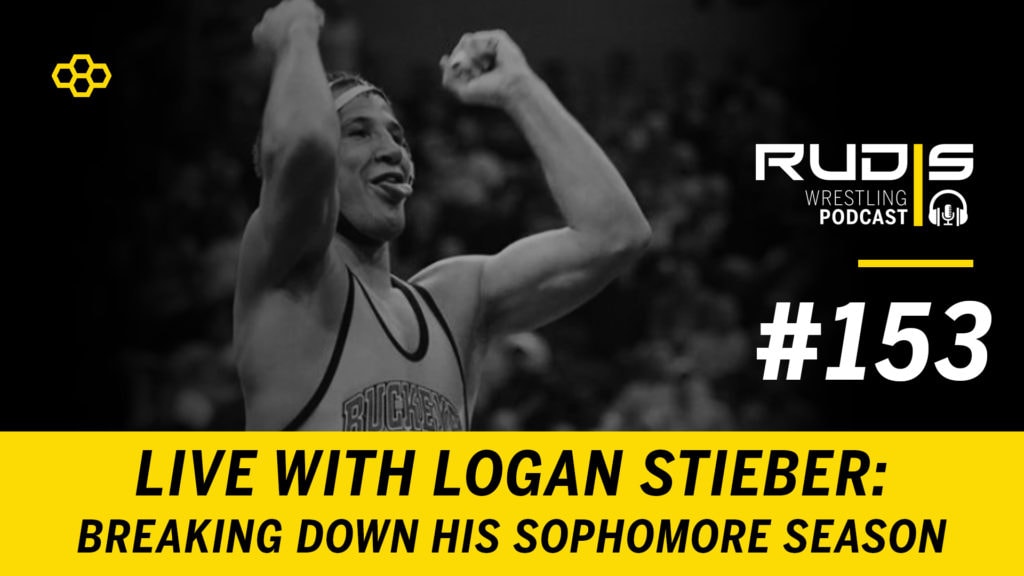 Stieber, a coach at the Ohio RTC and founder of the Stieber Elite Wrestling Academy, has transitioned into serving the sport after capping off one of the most successful competitive careers in American wrestling history. Dernlan and Stieber discuss Logan’s entire sophomore season which culminated in his second of four NCAA titles.