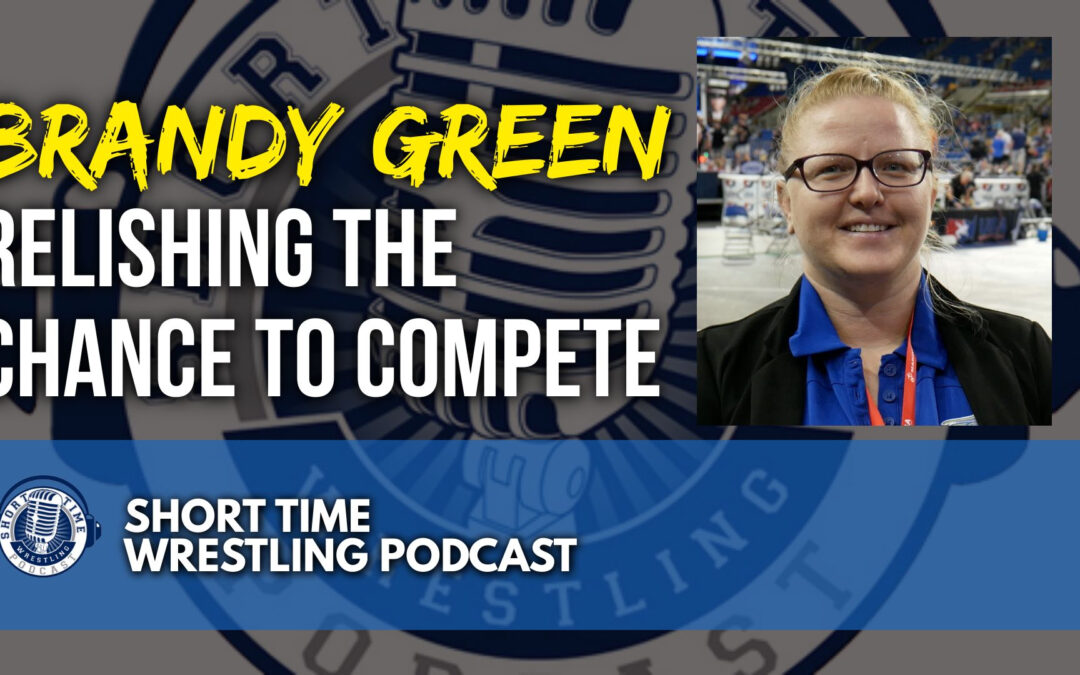 In 2002, USA Wrestling launched the first Junior Women’s Freestyle National Championships and the tournament joined the four men’s divisions in Fargo, North Dakota. The fifth tournament in Fargo would feature just over 100 young women. One of those first champions was Michigan’s Brandy Green, who then was known as Brandy Rosenbrock. Green was one of the first two women to ever win multiple titles in Fargo, joining Oregon’s Samantha Lang as two-timers with their championships in 2003. Green also competed at the 2004 Olympic Team Trials as part of the first group of women who wrestled for a chance to represent the U.S. at the Olympic Games.

Now currently the head women’s coach at Limestone University in Gaffney, South Carolina, Green looks back on what the experience meant for her and what her experiences have done to help her train and coach the next generation of wrestlers as they compete on the mats in Fargo and have actual bonafide college wrestling opportunities where they were few and far between when Green was coming out of high school.

This is the full interview from the women’s feature released by Mat Talk Online during Fargo back in July.