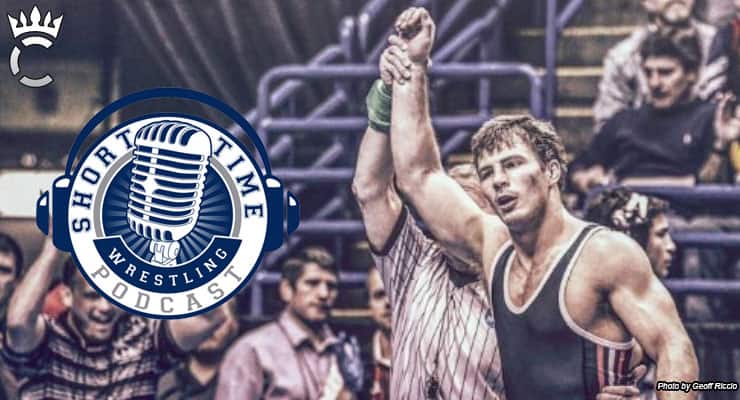 Jake Residori wants you to know he wasn't overlooked, rather he chose SIU Edwardsville on his own accord. On Episode 322 of the Short Time Wrestling Podcast, we'll talk with the Shorewood, Illinois, native about his All-American finish at the 2017 NCAA Division I Championships.

Residori will explain the recruiting process under former coach David Ray, the transition to coach Jeremy Spates, the dynamic of assistant coaches Eric Grajales and Rossi Bruno and how exactly he set up the move of his life to earn All-American honors.