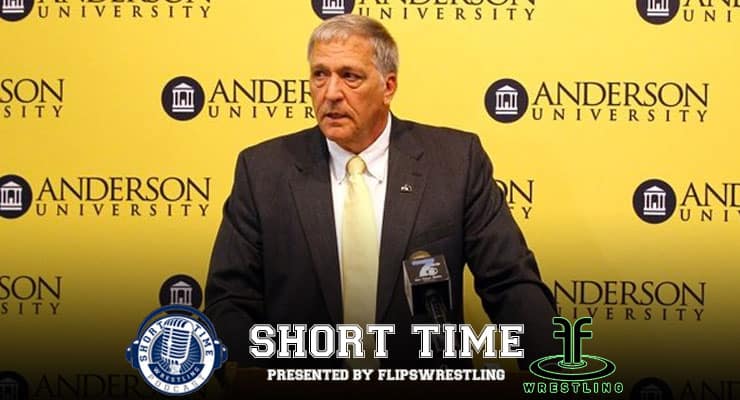 Despite being the only program to earn individual national championships since becoming a four-year institution, Anderson University in South Carolina announced on January 6 it would be dropping its wrestling program.

On Episode 236 of the Short Time Wrestling Podcast, we had a chance to talk with Anderson University Athletic Director Bill D'Andrea to try to get to the bottom of why. D'Andrea cited a number of reasons and answered questions that surrounded the nature of the drop, including why the invitation from the newly-formed ECAC Division II Wrestling Conference was rejected.

There are still many questions regarding why and lack of conference affiliation, which was cited by the school, still remains the flimsiest of reasons considering the landscape of Division II wrestling.

What can be done to save the program?