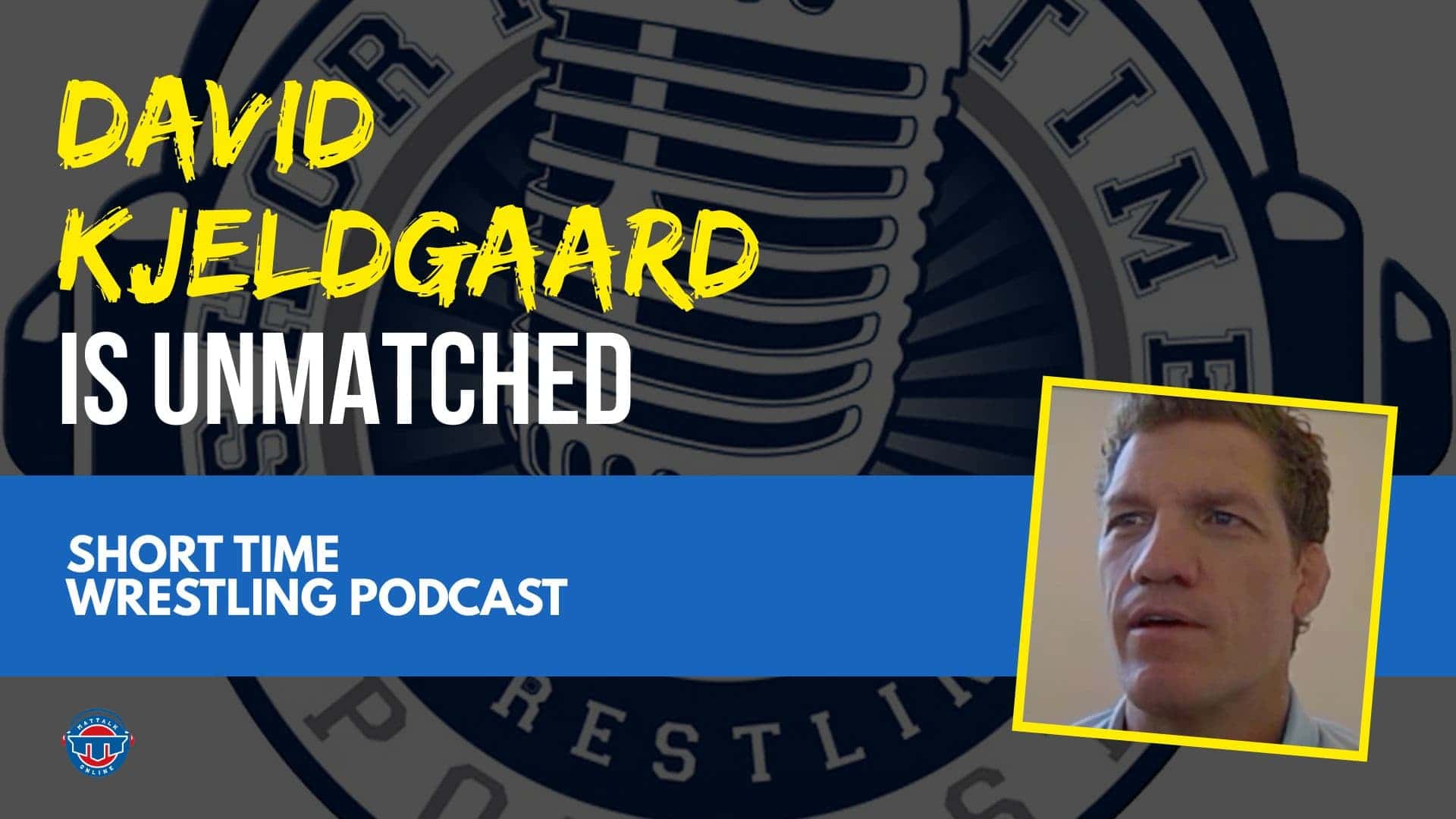 With no Fargo this year, it’s a fine opportunity to go back through the history books and talk to the most accomplished Cadet and Junior age-group wrestler in USA Wrestling history.

It’s not Cael Sanderson or Kyle Snyder or John Smith, rather, Council Bluffs, Iowa native and former Oklahoma Sooner David Kjeldgaard. Now working in Texas, Kjeldgaard was one of three 11-time All-Americans at the two age-groups and is one of two wrestlers to ever win eight championships between Cadet (now 16U) and Juniors. He’s the only wrestler in American wrestling history to place 11 times and win eight titles.

On Episode 611 of Short Time, we’ll talk with Kjeldgaard, who’s college career was riddled with injuries, as he looks back on his age-group success and how he recovered from a disappointing college career.

The show also kicks off with a story from Jacque Davis from the #HowSheWrestles campaign.