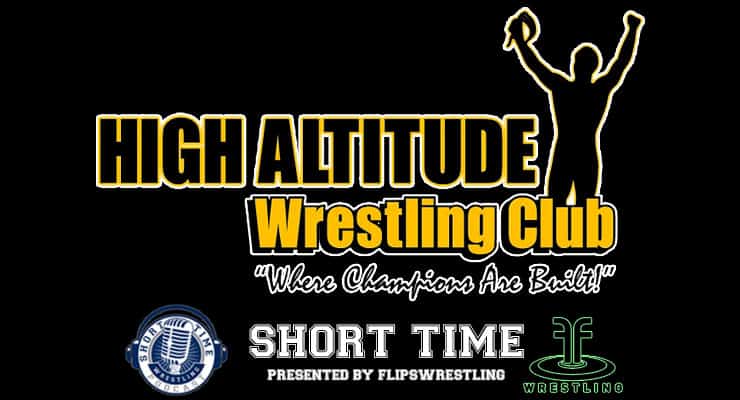 Episode 261 of the Short Time Wrestling Podcast features Chad Tunink of the High Altitude Wrestling Club in Iowa. Tunink has been running the wrestling club in suburban Des Moines for the last 11 years and he's brought a number of great athletes into the club and its camp system for camps and clinics.

We've discussed wrestling clubs and private training on previous episodes and we'll get the perspective from Tunink on the landscape in Iowa, his background on developing the club and the impressive list of clinicians he's brought into Iowa and the midwest.

Penn State national champion Zain Retherford is coming to Ankeny, Iowa on May 28 and national champion Isaiah Martinez of Illinois will be in Wisconsin in June. Check out High Altitude Wrestling for more information.