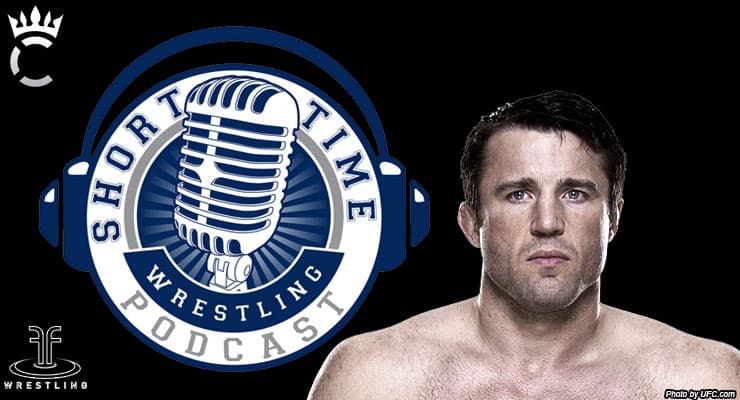 Chael Sonnen never shies away from a microphone. Part of his speaking tour of sorts this week gives him an opportunity to stop in to Episode 271 of the Short Time Wrestling Podcast to talk about his upcoming Submission Underground event taking place on July 17 in Portland, Oregon.

Submission Underground is a submission grappling event founded by Sonnen and streamed live exclusively on FloCombat.com. Fans may recognize a few names on the card, including Olympic silver medalist Stephen Abas.

Sonnen talks about the event in detail, some of the happenings from UFC 200, how he thinks Brock Lesnar is and will be viewed in the MMA world following his win over Mark Hunt and he gives some insight on the passing of his college coach Ron Finley.