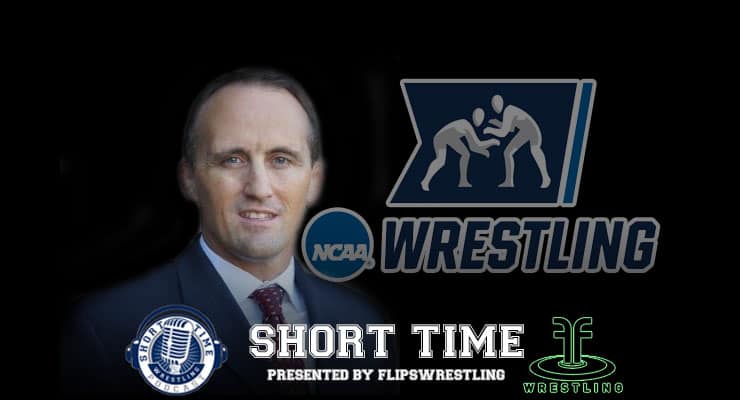 With the college wrestling season approaching, the new NCAA Wrestling Secretary Rules Editor Chuck Barbee reached out to the Short Time Wrestling Podcast to offer a breakdown of the new rules and interpretations.

Talking wrestling rules you say? Sign us up! Barbee spent 10 seasons as the head coach at the U.S. Military Academy at West Point (Army) and since leaving coaching, he's worked at the Arizona State University Senate office, dealing with faculty procedures and protocol.

A three-time All-American at Oklahoma State, Barbee is in his first full year as the NCAA Wrestling Secretary Rules Editor and has found this opportunity as a way to get back into the sport he spent his life around.

Throughout the course of Episode 206, the NCAA rules video will be referenced. This video is available here on the NCAA Resources YouTube channel.

It's a lot of back-and-forth with ifs, ands and buts, but it's a worthwhile listen for wrestling fans eager to put a fist up in the air and yell STALLLLLLLLING!