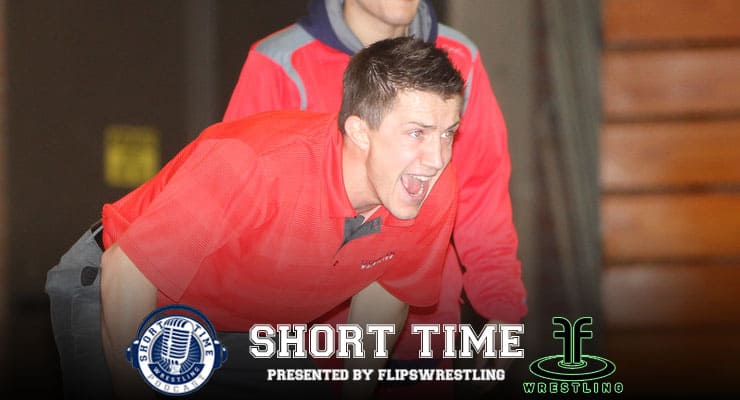 On Episode 235 of the Short Time Wrestling Podcast, Rhoden talks about his team's victory in Fort Wayne, but also talks about the history of the Clackamas program, some of its notable alumni and the highs and lows of coaching at the Junior College level.

Fundraising, travel, recruiting are all topics every program has to deal with, but what exactly happens when you only have kids for two years? Rhoden touches on that, and dealing with athletes who feel they might be “better” than junior college and then how they move on to four-year schools.