Conner Ward, Little Rock’s team of one, is in the nation’s most unique wrestling situation 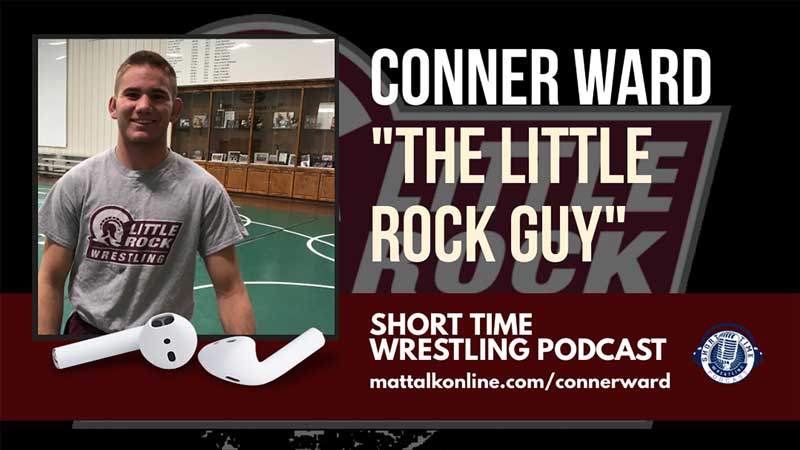 The Mat Talk Podcast Network will launch a year-long series about the start of Little Rock's Division I wrestling program later this winter. During a trip to Little Rock to collect interviews for the series, we sat down with freshman Conner Ward, a Kansas native who is the only wrestler that's currently a part of the program.

Ward's story will be chronicled later on in 2019 with the launch of the Little Rock show, but this episode of Short Time is the raw interview as I sat down with Ward at the Arkansas Wrestling Academy on December 17, 2018.