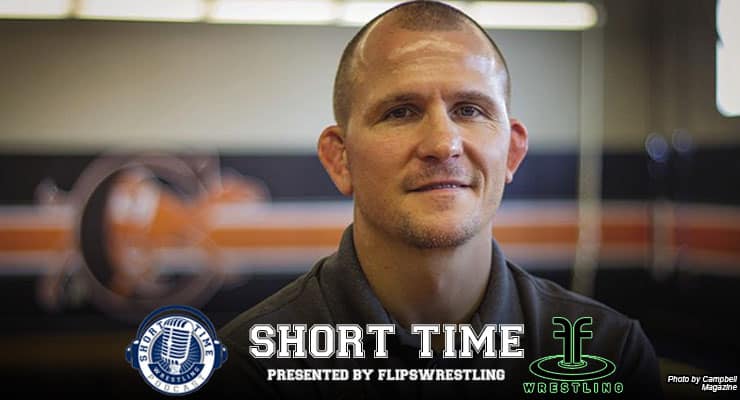 Cary Kolat finally won his first dual as the head wrestling coach at Campbell University. On Episode 238 of the Short Time Wrestling Podcast, Kolat talks about his Camel wrestlers breaking a 21-match losing streak and what the program is doing to come from the bottom of the Division I totem pole.

Kolat will break down some things the program has had to jump through in his first two years in Buies Creek and how soon he might think the program can jump into the top 20 at the NCAA Division I championships.

Kolat also recaps the Flowrestling documentary from earlier this season and then he becomes the guinea pig for a new feature on Short Time … called “Short Time.” Go figure.