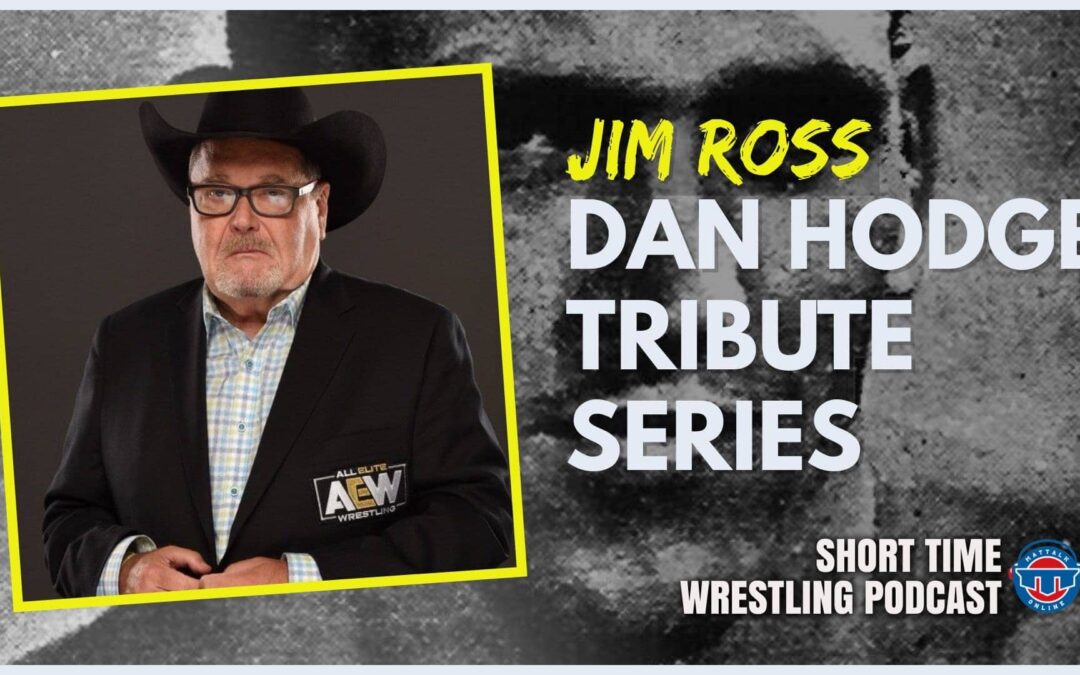 One of the most iconic voices in the world of professional wrestling and sports entertainment for decades has been Jim Ross. “Ol J.R.” has anchored television broadcasts dating back to the territory era and has been a fixture ringside for some of the biggest spots in television history. When it comes to collegiate and international wrestling, there isn't a lot of crossover with Ross, but there was when it came to his personal hero, Danny Hodge. Episode 662 of the Short Time Wrestling Podcast talks with Ross about his relationship with Hodge, that dates back to the 1970s, but his affinity for Hodge the wrestler, which started as a youth in his native Oklahoma. Join Ross as he breaks down what Hodge could be like in today's world of sports entertainment, traveling with Hodge and how tough he actually was.