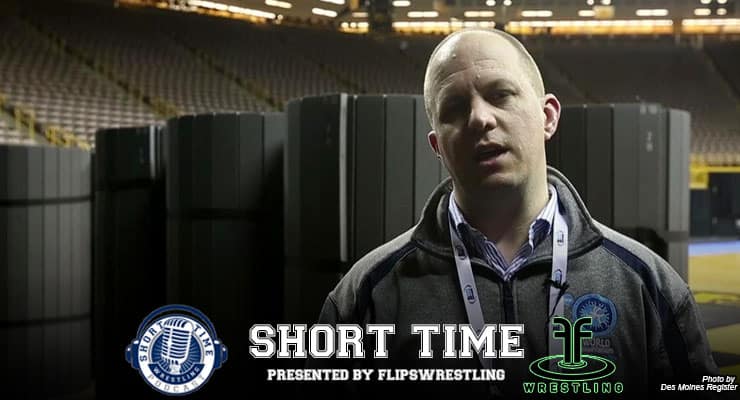 On Episode 254 of the Short Time Wrestling Podcast, we'll visit with 2015-16 National Wrestling Media Association Journalist of the Year Andy Hamilton of the Des Moines Register.

Andy will also set a record for the longest Short Time segment later in the program and also give his thoughts on Madison Square Garden and draw some comparisons between the monster Iowa teams in the 90's and the style of wrestling we see from Penn State right now.