ESPN's Quint Kessenich and his life in wrestling 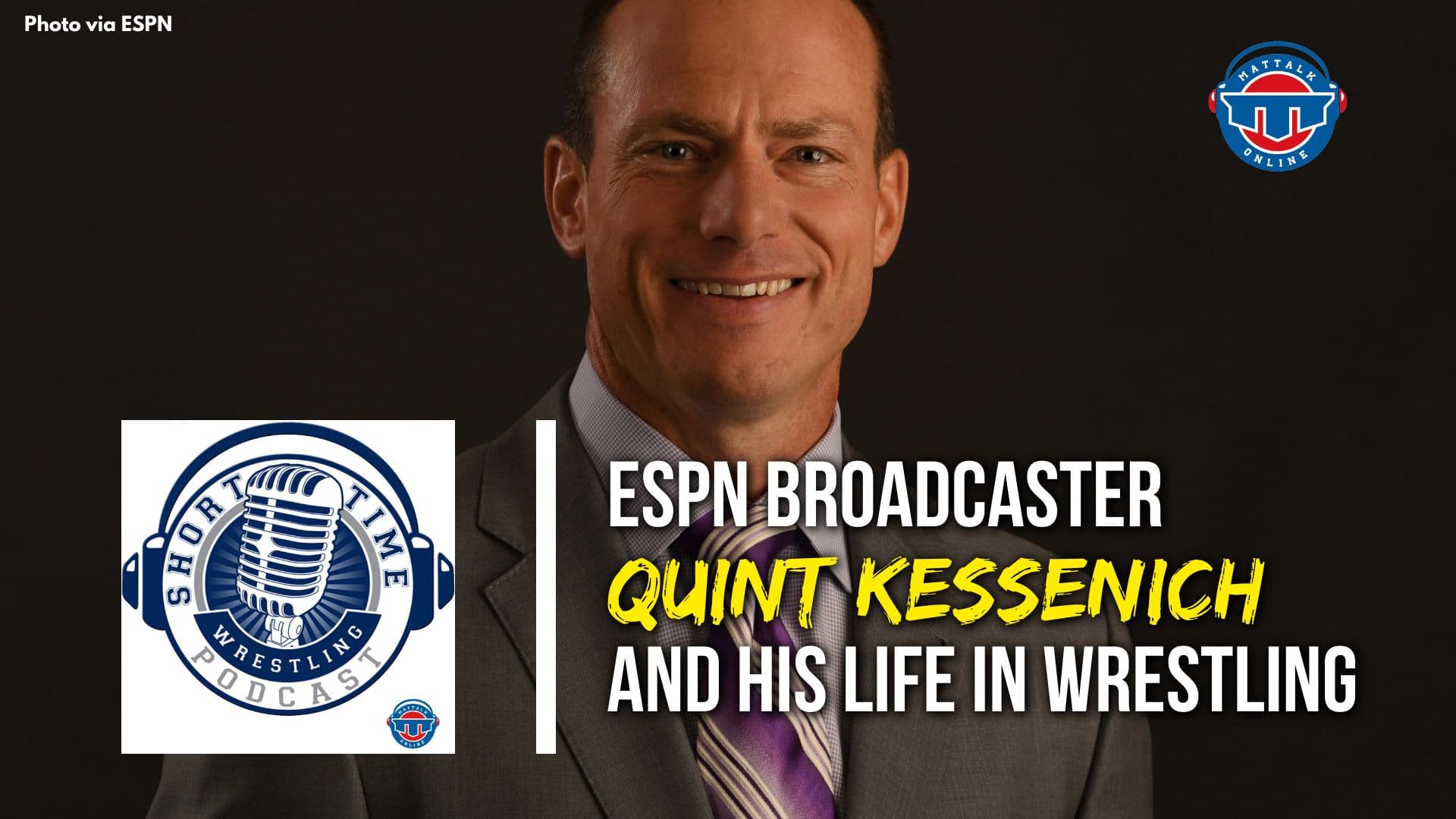 Growing up on Long Island, Quint Kessenich played a bunch of sports, but he was most successful in wrestling and lacrosse. When the time came to go to college in the late 1980s, he went where he felt he was best – tending goal for national powerhouse Johns Hopkins and its storied lacrosse program.

Years later, Kessenich would reconnect with wrestling and serve as a commentator and sideline reporter for ESPN, covering a number of NCAA wrestling championships as well as calling the action for events on the ESPN family of networks. On Episode 603 of Short Time, Kessenich talks about his origins in wrestling and in broadcasting, what it’s like to be in the moment on the sidelines, how he deals with criticism and some of his best moments he’s been able to witness.