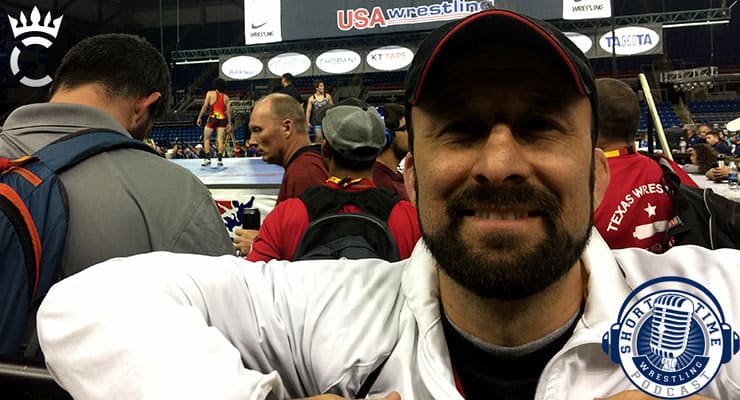 Jeff Ragan's found a new lease on life and in wrestling. On Episode 344 of the Short Time Wrestling Podcast, we'll talk with Ragan who is coaching in Fargo with Team Georgia. During the high school season, he coaches at Woodward Academy in Georgia, one of the largest college prep schools in the nation, and according to Ragan, the largest in the Lower 48.

Ragan, a longtime associate head coach at The Citadel before coming to the high school ranks, had one of his wrestlers reach the Cadet Finals on Monday. But the battles his wrestlers face haven't quite been the same as what he's battled. Ragan had a kidney transplant four years ago after going through two years of dialysis. He doesn't make a big thing of it, but it rubs off on the people around him, including Georgia coach Christian Flavin, who works with the Greco program in Georgia and wrestling club at Woodward.