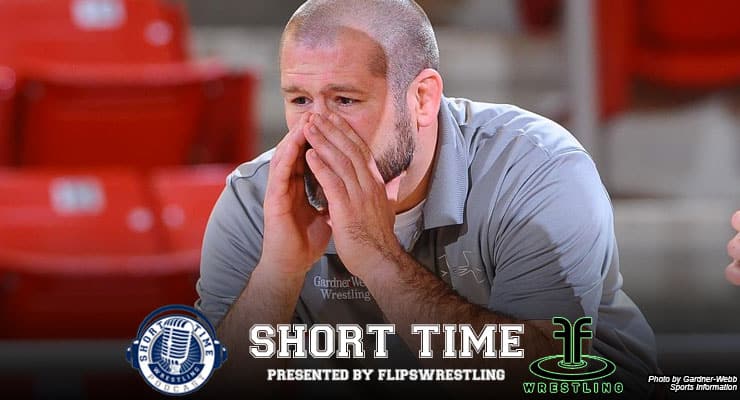 Everything you wanted to know about Gardner-Webb wrestling but were afraid to ask. Episode 242 of the Short Time Wrestling Podcast talks with G-W head wrestling coach Daniel Elliott.

Why are we talking about Gardner-Webb? Well the Runnin' Bulldogs are 5-1 in the Southern Conference and are one conference win away from clinching a share of the program's first SoCon title. With recent wins over Duke and Appalachian State, Elliott's core of wrestlers are making waves not just within the conference, but nationally.

What do you know about Gardner-Webb? When did they move to Division I? Who the heck is Daniel Elliott? Answers to those questions and more.