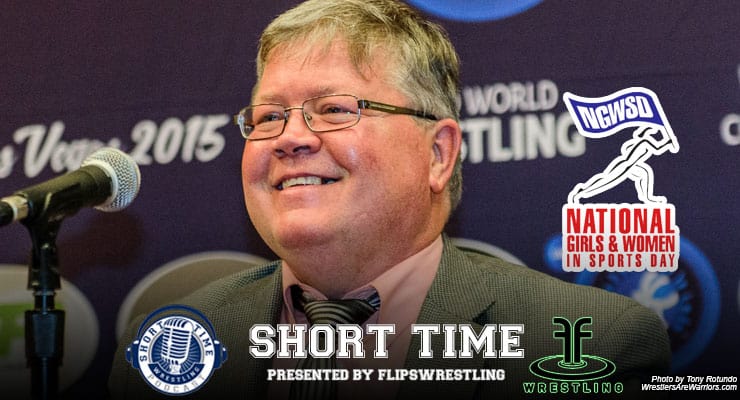 Gary Abbott, the Director of Communications and Special Projects at USA Wrestling joins Short Time on Episode 241 to talk about women's wrestling and National Girls and Women in Sports Day.

Gary breaks down the history of U.S. women's wrestling on the international level and the early years of the World Championships. With the Rio Test Event all finished, we have a quick look at what we can expect from the venue and even the competition.