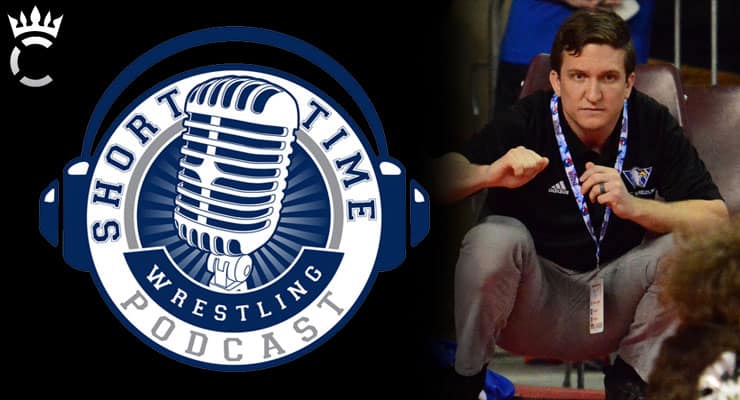 Kerry Regner's been doing things a little differently in Walnut Ridge, Arkansas. The head wrestling coach at Williams Baptist College didn't wrestle folkstyle in college, rather he went to Northern Michigan and worked in Greco-Roman.

On Thursday, October 20, Regner pushed his Greco roots a little deeper into the ground at NAIA Williams Baptist College as the school announced it was starting a Greco-Roman wrestling program. That's right. A school in just its third year of wrestling is going to create a separate competitive program in Greco-Roman wrestling.

On Episode 288 of the Short Time Wrestling Podcast, Regner will talk about the genesis of the idea, which started in 2014 as a Regional Training Center concept and has morphed into the first college-sanctioned Greco-Roman wrestling program in America. Northern Michigan has been offering scholarships to compete in Greco-Roman, but the program hasn't competed under the guise of the athletic department.

Regner is overcome with options and directions. Now he just needs to hire a coach.