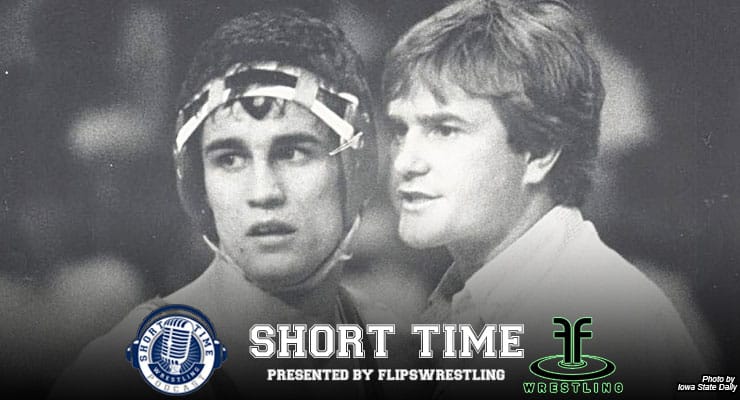 Gibbons is seen and heard with his broadcast partner Tim Johnson on the Big Ten Network and also does work with ESPN for wrestling commentary. He's known for some trademark phrases like laces up, among others.

We'll talk with Gibbons about his early start in wrestling, his career at Iowa State and wrestling under legendary coach Harold Nichols and his quick ascension into coaching, which ultimately led him to coaching a national team championship at Iowa State.

Gibbons touches on his relationship with Randy Lewis and some general takeaways from this college wrestling season, including Jason Nolf's win over Isaiah Martinez and the decision for Kyle Snyder to wrestle this season for Ohio State.