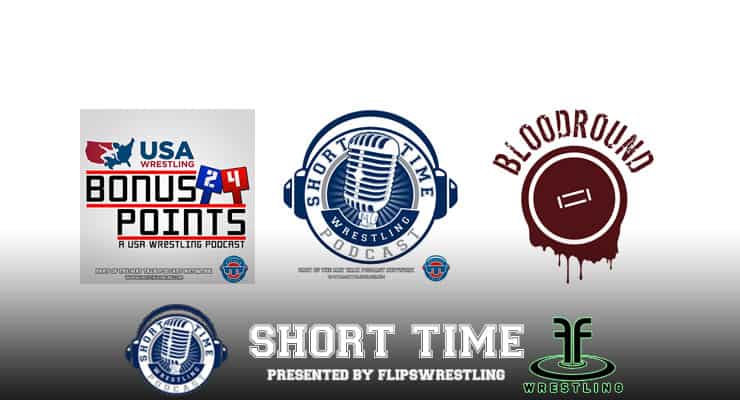 Due to a scheduling issue with the expected guest on Episode 268 of the Short Time Wrestling Podcast, we had to change things up. So we called up USA Wrestling's Richard Immel and Bloodround's Tommy Baranoski to have an open discussion about pretty much anything.

We kick off the show talking about how podcasting has been impactful to each of our various shows, then move on to talking about the impact Pat Summitt had on women's basketball and how wrestling has comparative impact with some guy named Dan Gable.

We then tackle some listener questions, bleep out a few of Tommy's NSFW words and then just go completely off the rails with just fun conversation with three guys who like wrestling, but tie in other things with unbalanced and sometimes pointless rants.

Thanks for stepping up guys!