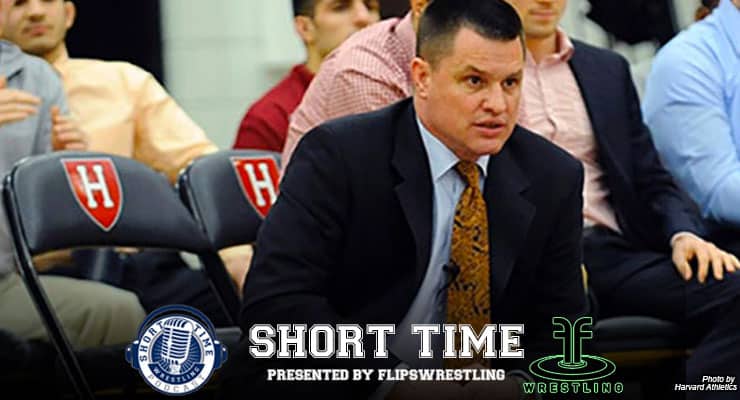 Harvard recently topped the NWCA's All-Academic Top 30 team for the fourth time in the last six years and on this episode, we'll talk about the rigors of wrestling at a quality academic institution like Harvard and the processes that go with it.

Weiss is the second-longest tenured coach at Harvard, only behind his wife Jennifer, who is Harvard's women's volleyball coach. Taking the job in his mid-20's, Weiss has coached Harvard to an EIWA championship and crowned numerous All-Americans and a pair of NCAA Division I Champions.